As a fourteen year-old teenager I was fascinated by an art work displayed in my uncle’s law firm. It was big, pink and had three visible tears. The story goes that upon seeing the art work the secretary was startled and told the delivery staff to take the painting back. After all, a damaged painting is unacceptable! At the time I didn’t realize that this was a ‘damaged painting’ made by Mathieu Ficheroux during the glory days of his career. And I definitely had no idea the painting depicted a large vagina…

Years later I wondered where the painting could have gone while I was fixing up my house. This question would be answered soon enough. It was gathering dust in my cousin’s shed after the passing of my uncle. Jan Jaap and I bought the art work, had it restored and gave it a prominent place in our house. The painting marked the start of an extraordinary journey.

As a mother of growing children you are thrust into the world of sports. Standing at the sidelines with other parents and observers can give rise to interesting conversations. This is how at some point the conversation landed on Mathieu Ficheroux and my love of art. To my surprise the person I was talking to, could get me in touch with the widow and muse of Mathieu, Marianne Smit. Not long after this Jan Jaap and I had a chance to take a look at his art work stored in a warehouse. It was a memorable day. We bought various art works and the visit marked the beginning of a warm connection.

In 2017 Marianne asked me to curate Mathieu Ficheroux’ works. I was overwhelmed by this honour but didn’t hesitate for a moment. It is time for another new challenge. Concept Gallery Ficheroux shall bring attention to the work and legacy of this hugely talented artist from Rotterdam and give him the stage he deserves. 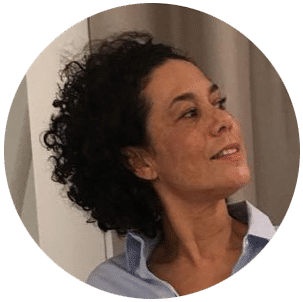 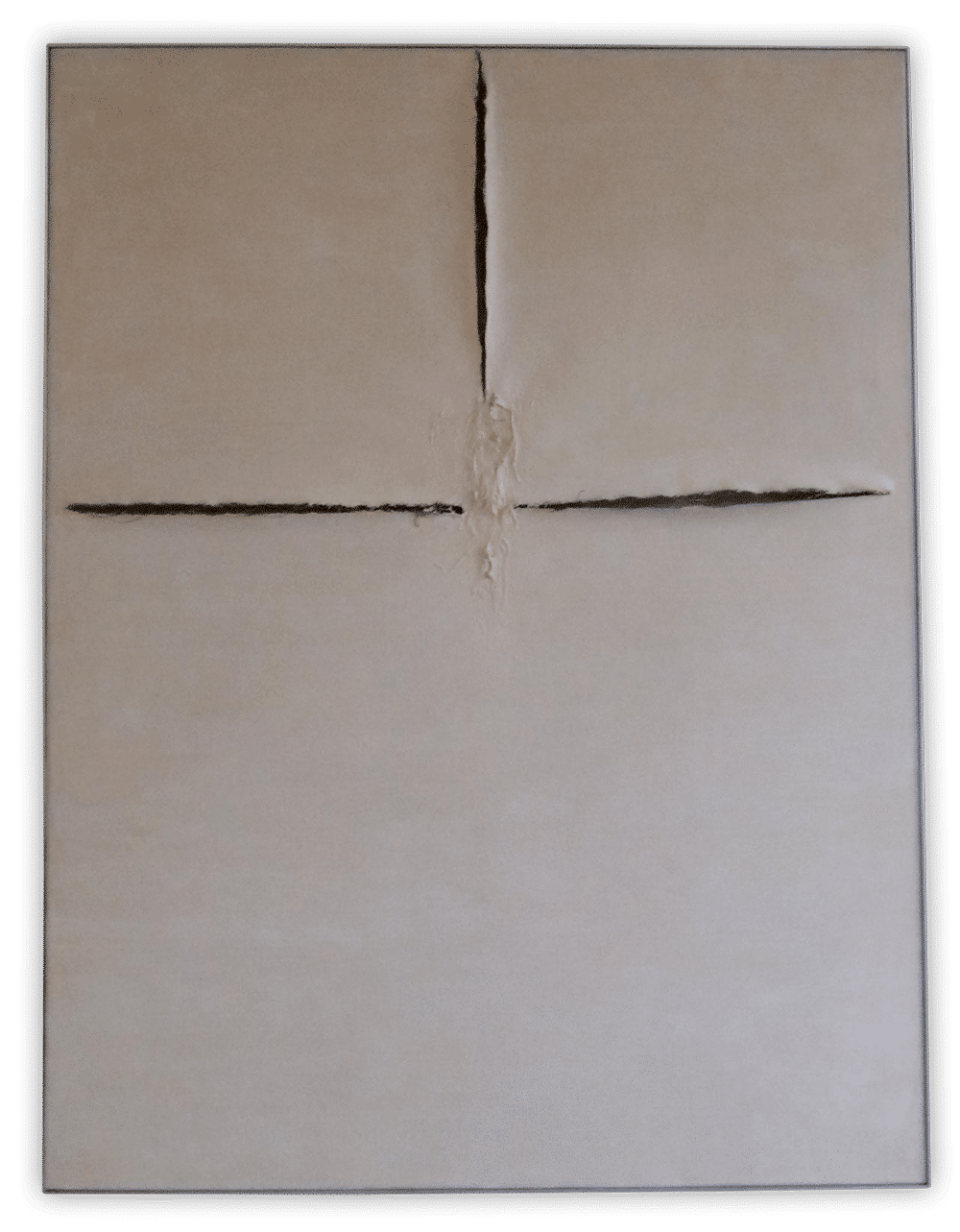